Applicants are to submit the following documents for special in absentia:

Graduates of the faculty 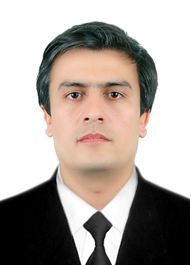 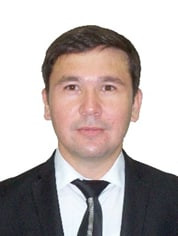 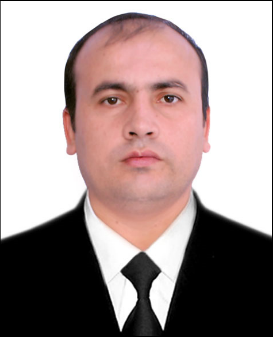