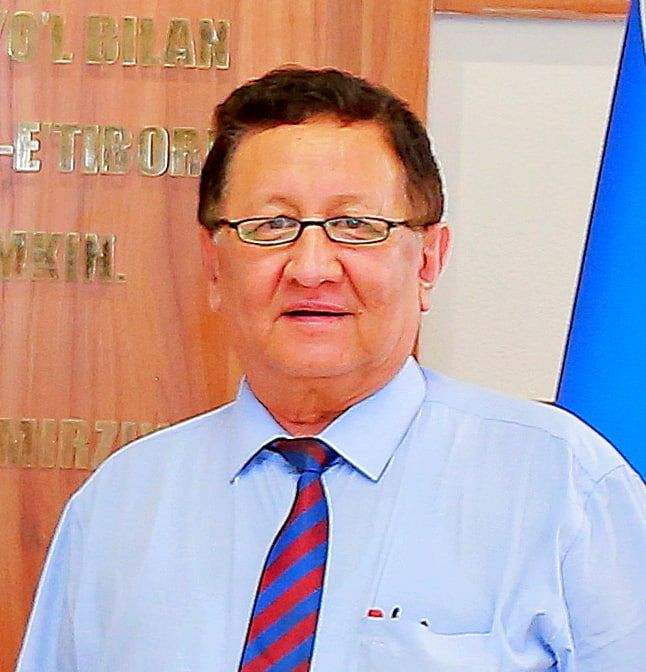 Hitory of chair: April 1, 2009 the Presidential Decree of Uzbekistan №PP-1088 "On measures to further improve the efficiency of the use of high-tech equipment in the TV and Radio Broadcasting Company of Uzbekistan National System" was published, which has been clearly identified the problem and possible solutions. At last, in particular, it referred to the establishment of the Faculty of "TV Technology" starting from the 2009-2010 academic year at the Tashkent University of Information Technologies with the preparation of these professionals - a cameraman, special lighting engineer, engineer - video editor, computer graphics engineer and recording engineer. On the basis of this Regulation Department of "TV Technology" was established in 2009.

It should be noted that in the National Television and Radio Company of Uzbekistan operates a large number of experienced professionals - practitioners who do not have higher education. And the President of our country gave his confidence to open in Faculty of special correspondence branch specifically for such specialists - practitioners, according to the Decree of the President of the Republic of Uzbekistan № PP-1123 dated on June 4, 2009. Duration of training in such courses is 3 years, and for the entrance examination applicants are allowed only with special secondary education and work experience in the chosen specialty not less than three years.

Since 2011 the Faculty of Television Technologies has secured a specialized department of "TRES va J." systems and equipments to television studios ", under the direction of B.Zh.Bazarbaev where prepared bachelors in three areas of education: 5151500 -" Cameraman "5320700 -" Technologies of special lighting ".

In 2013, on the basis of the Decree of the President of the Republic of Uzbekistan № PP-1942 "On measures for further improvement in information and communication technology training system" and the Resolution of the Cabinet of Ministers №188 "On improving the organizational structure of the Tashkent University of Information Technologies and its regional branches "reorganization of the structure of the University was held. Starting with the 2013/2014 academic department of "TRES va F" was reorganized into a specialized department "System and application studios", which began to train specialists in the new direction of education "Television technologies." Since 2013, head of the department was appointed senior lecturer B.Zh.Bazarbaev. 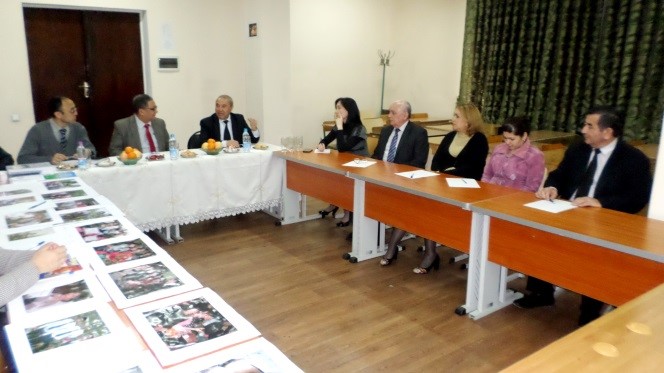 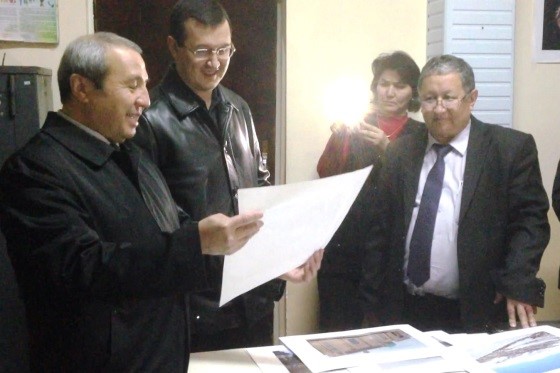 Since the Department has been working it has released specialists - 128 bachelors, 80 bachelors graduates special correspondence department and 6 masters, who are already working in the National Television and Radio Company of Uzbekistan and other industries.

Subjects which are taught at the department:

List of articles printed by members of the department:

Scientific and practical partners of the department: