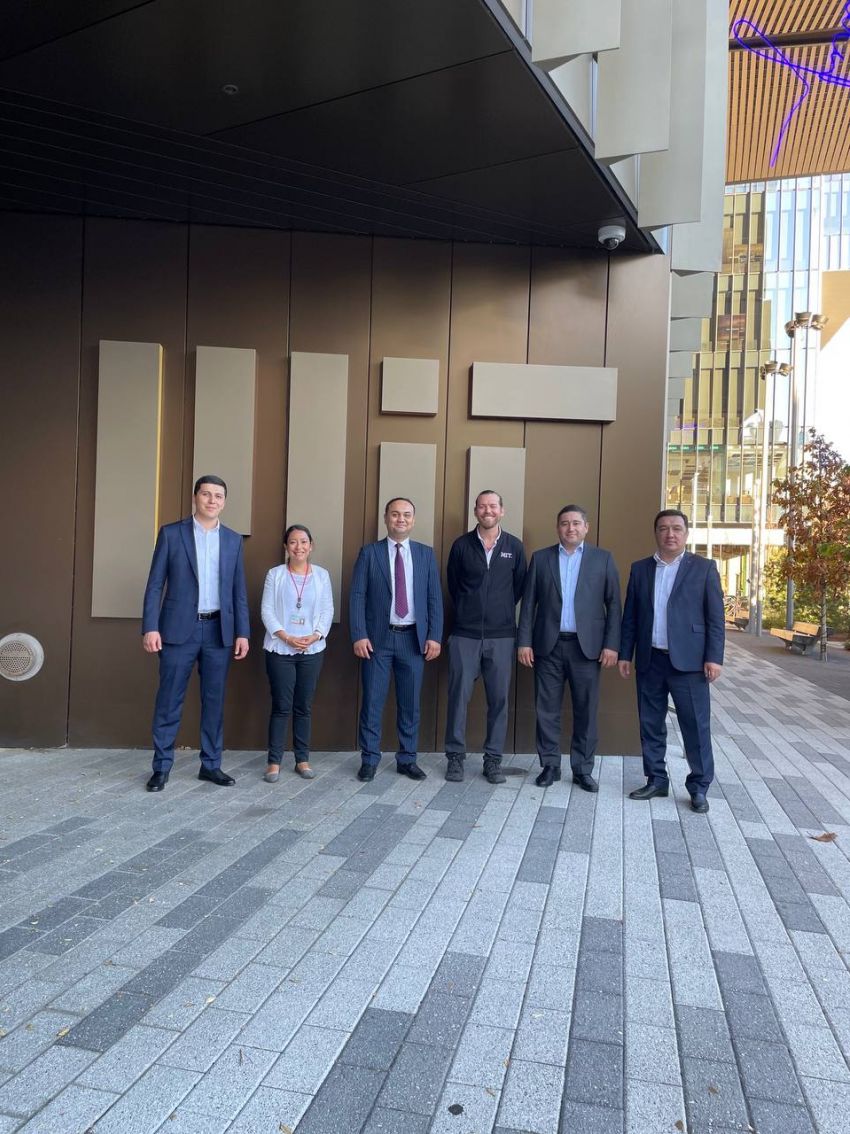 The delegation of Tashkent University of Information Technologies named after Muhammad al-Khwarizmi visited the most prestigious university in the world - the Massachusetts Institute of Technology.

During the visit, the delegation met with Timothy Miano, Executive Director of Innovation at the Massachusetts Institute of Technology. During the meeting, the members of the delegation were informed about the ecosystem created to manage and implement innovative activities and launch student startups at the institute.

In particular, details were provided on the basics of supporting start-up projects, venture capital-based production, innovation orientation, and funding an average of more than two thousand students annually. Then, the delegation of the Tashkent University of Information Technologies named after Muhammad al-Khwarizmi presented to the host party a presentation on the educational, scientific and innovative activities of university.

After that, they got acquainted with the opportunities, laboratories, centers created to support start-ups, and the conditions created for students to conduct self-study and research on the principle of open space.

In the next part of the meetings, the delegation met with the Deputy Director of the Strategic Alliance of Computer Science and Artificial Intelligence Laboratories of the Massachusetts Institute of Technology, Steve Louis.

This meeting featured MIT's collaboration in computer science and artificial intelligence with all labs, companies, and research centers. It was also noted that Tim Berners-Lee (founder of the WWW), one of the well-known scientists in the field of ICT, will conduct his activities in this association.

For information, we can say that the annual budget of this strategic association of laboratories is 80 million dollars.

Both meetings were full of sharp discussions and questions. In particular, the rector of TUIT invited two senior MIT employees to conduct mentor classes and master classes for university students as part of an international conference to be held at TUIT next year. 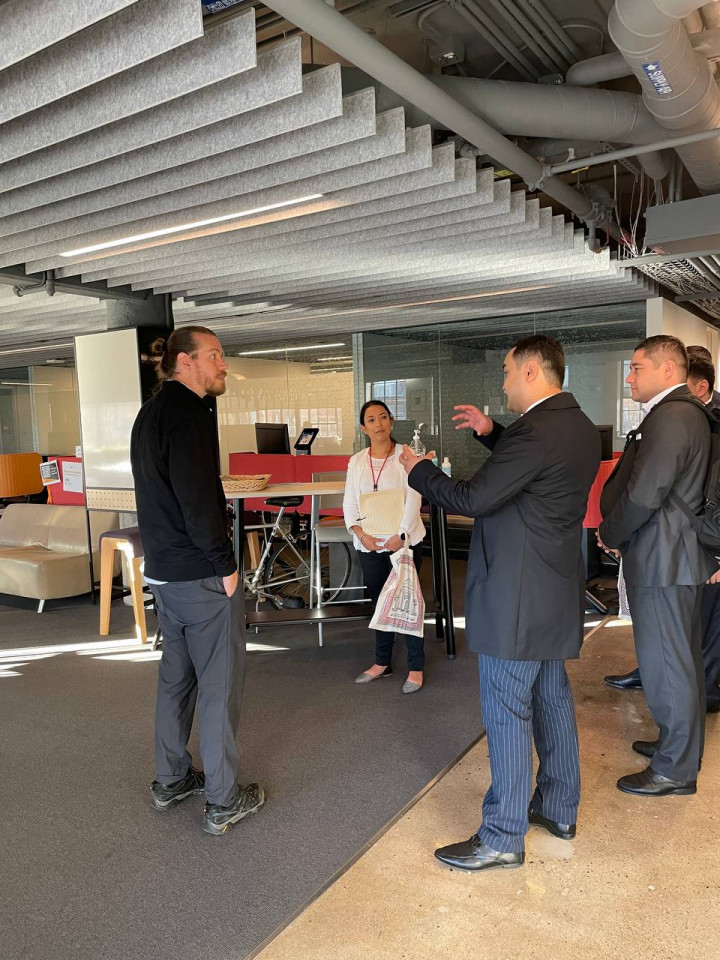 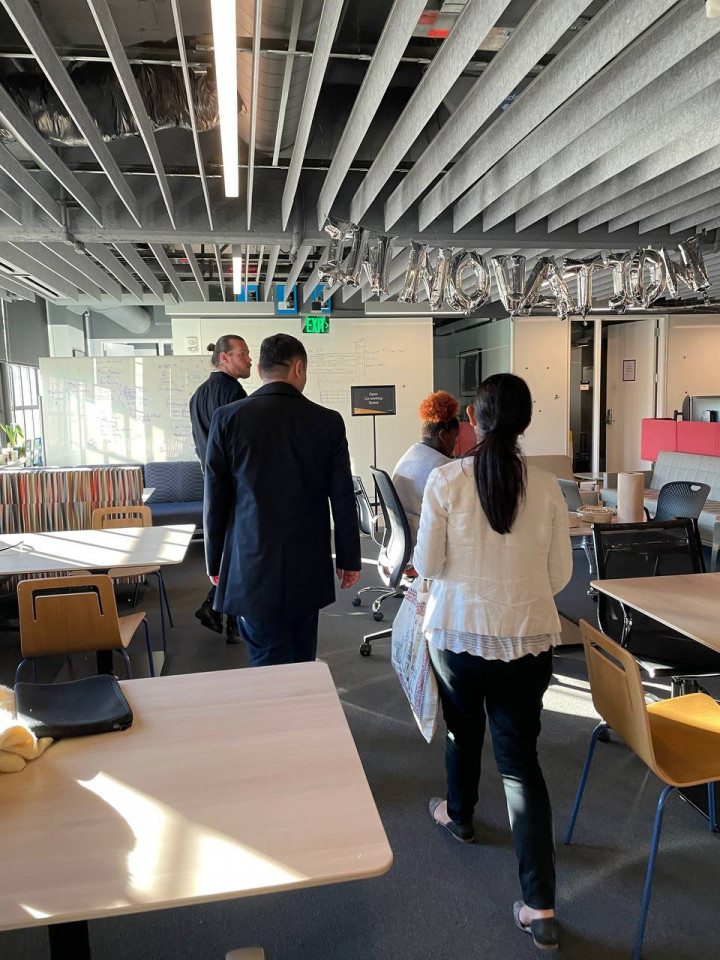 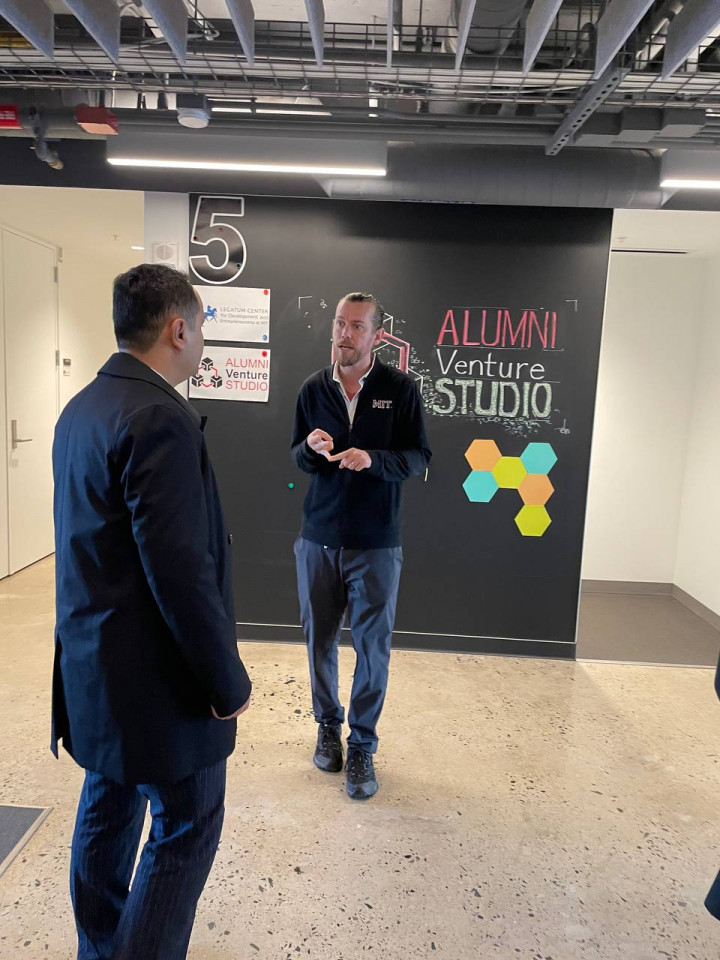 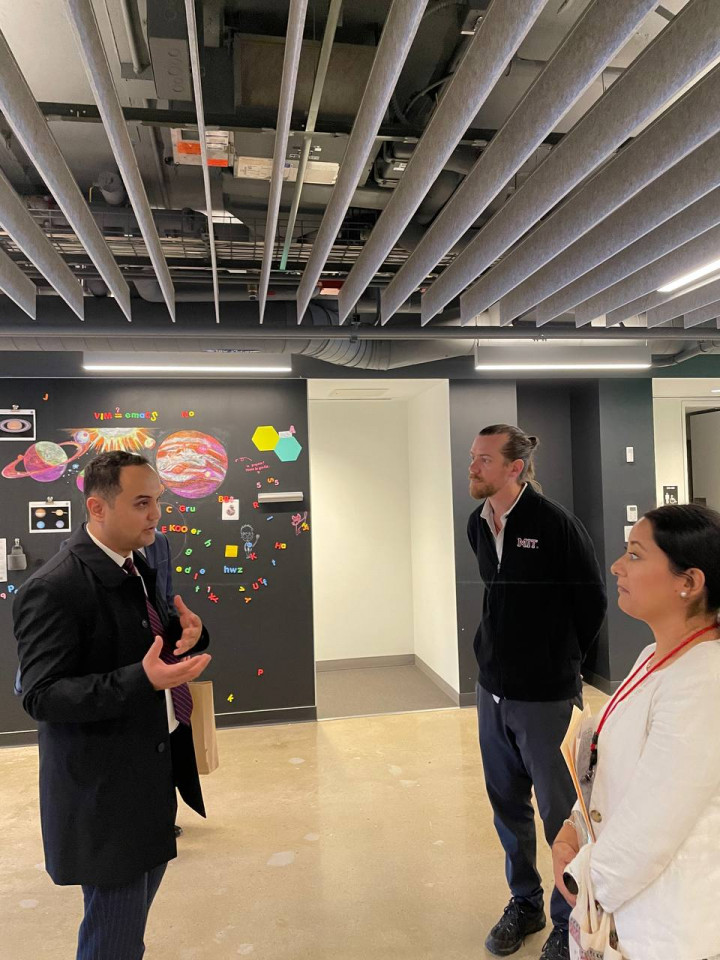 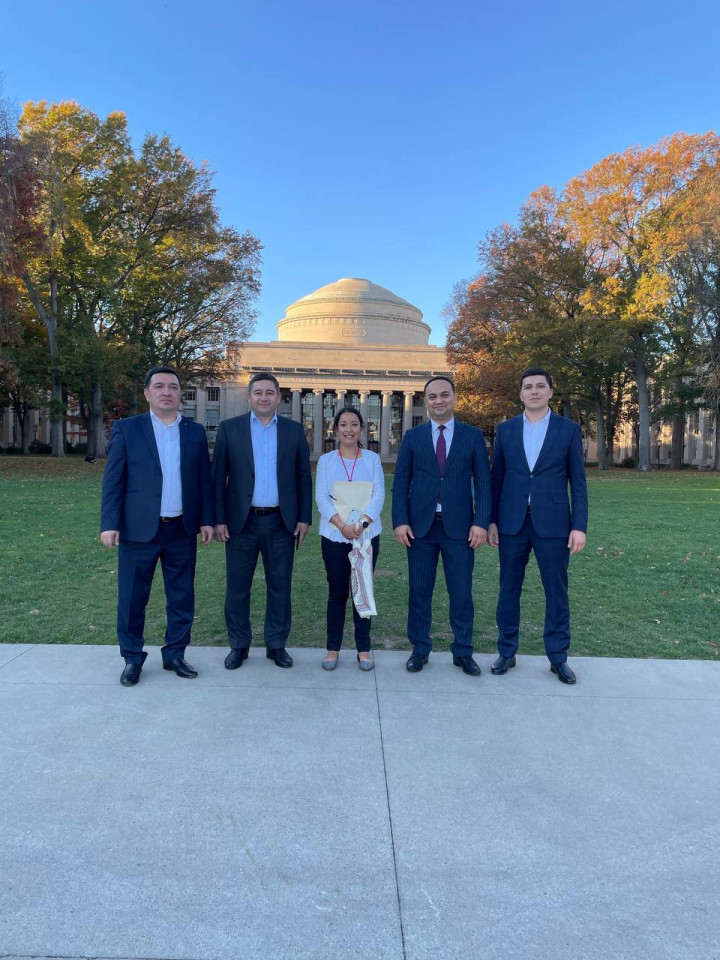