Professor TUIT has been awarded with the breast sign of the “International common wealth of libraries” by the president of Kyrgyzstan library consortium! 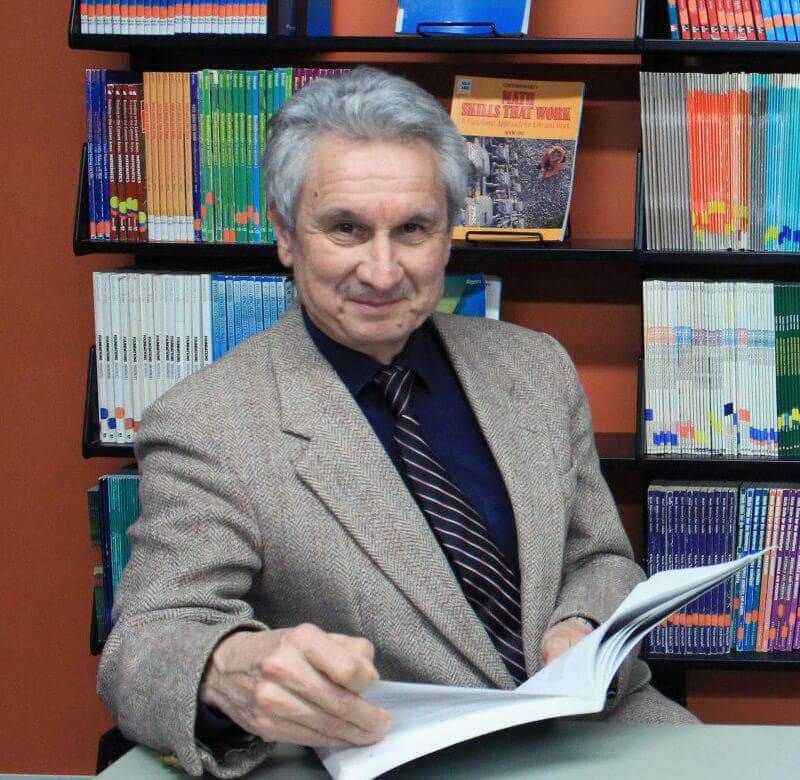 As it was previously reported, professors and teachers of TUIT took part in the work of the Issyk-Kul 2019 international conference on the formation of a digital environment in the development of science, education, culture and business.

Within the framework of the conference, in connection with the successful organization of corporate network based on the integrated information and library system ARMAT ++, created under the guidance of professor of the Tashkent University of Information Technologies M. Rakhmatullaev, the President of Kyrgyz Consortium of Libraries awarded the professor of TUIT M. Rakhmatullaev in scientific libraries of higher educational institutions of Kyrgyzstan with breast sign "International Commonwealth of Librarians"!

It should be noted that the new version of the automated system of information resource centers (IRC) ARMAT ++ was developed by a group of teachers and doctoral students of the Tashkent University of Information Technologies named after Muhammad al-Khwarazmi.

At present, this automated system has been implemented in many RPIs in our country. In addition, today this system is also being introduced in the fraternal republics.

Award video can be seen at the following link