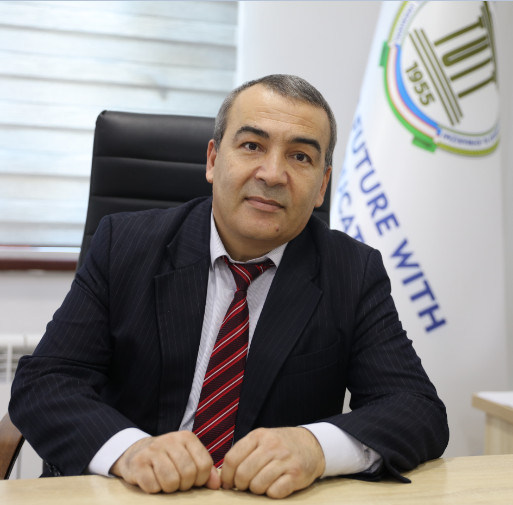 The Head of the Department:

At different stages of the Department of Higher Mathematics, professors and teachers gave students deep knowledge, laying the foundation for mastering general technical and special subjects. Among the experienced teachers who have worked at the department for many years, senior teachers M.G. Gendler, H.Z. Baskin were first to start the work.

Since the establishment of the Department of Higher Mathematics, great attention has been devoted to educational, methodological and research work. Head of the Department Professor M.K. Kamolov conducted scientific work on the topic "The distribution of quadratic spaces composed of random variables and their application." Translated the textbook by V.I. Privalov "Analytical Geometry" into Uzbek. He was also a co-author of textbooks with teachers of the department. In 1962 he published a textbook in Uzbek "Analytical Geometry" for universities.

Professors and teachers of the department have published about 400 scientific articles, more than 200 textbooks. Under the leadership of Academician F.B. Abutaliev, one of the scientific directions of the Department of Higher Mathematics became "Creation of software and a mathematical model of systems for accepting a knowledge base based on expert systems based on methods of unstable logic."

Since the 2013-2014 academic year, the department "Higher Mathematics" was divided into two and a new department "Algorithmization and Mathematical Modeling" was created in order to ensure interaction with special disciplines. 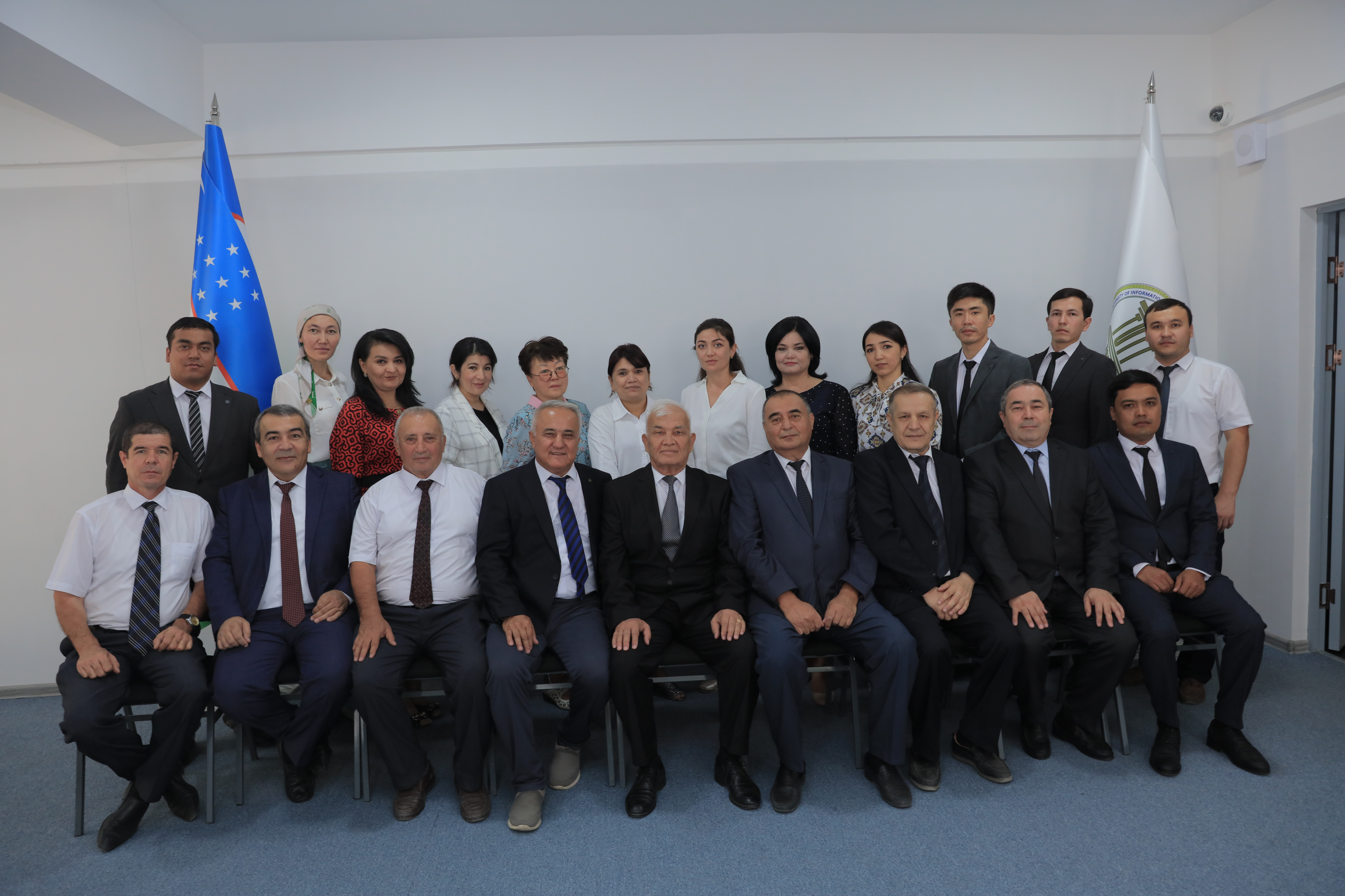 Conducting the results of the year, according to the survey within the student, O’.N.Qalandarov was awarded by the rector of TUIT as “The  teacher of the year”.

Following scientific researches are being carried out in the department of high mathematics:

The professor teachers of the department are working on creating manuals for using new communication technologies and changing manuals into Latin alphabet.

The educational tendencies of bachelor’s degree of the department:

Digital economy (by networks and sectors);

Library and information activities (by types of activities);

Economics and management in the field of information and communication technologies;

Vocational education in the field of information and communication technologies;

The subjects taught in the Department

Professor teachers of the department

Scientific researches being carried out in the department in the following directions: