Networks and Systems of Transferring Data 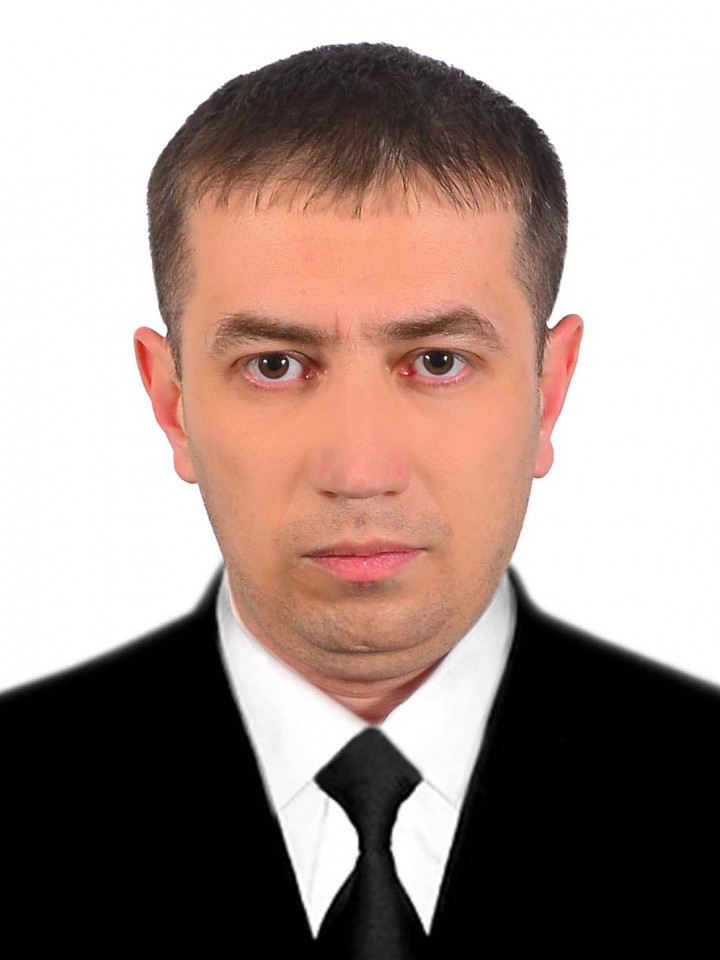 The department of "Telematics Systems" was separated from the department of Telephone communicationin 1958 and named first asTelegraph communication, during 1967 till 1996 -Transmission of messages,and Discrete and telegraph communications and thenafter Telematics systems department. In 1958 the research fellow of the Central Scientific-Research Institute in Moscow, PhD S.B.Bazilevich taught the lectures on the basics of telegraphy’course, the laboratory sessions assisted by I.B.Zorin. During 1958-1960 years, the department was headed by PhD E.D.Milovidov. During this period, a number of leading specialists were providing lecturers, among them PhD G.A.Emelyanov from Leningrad Electrotechnical Institute of Communications. From the academic year 1960-1961, M.B.Asqarova graduated from the MEICand M.N.Aripov studied at TEIC began working as an assistants of the department. In December 1960, assistant M.N.Aripov was sent to MEICfor postgraduate training.

The scientific research works of the department were mainly devoted to the the development of error-correcting codesfor data protection, control and technical diagnosticsof digital devices; these research resulted as 6 books and over a hundred scientific papers have been published by professor M.N.Aripov. Professor M.N.Aripov supervised the scientific thesis of Sh.Z.Yunusov, M.Z.Yokubova, Z.B.Tukubaev, M.I.Djalilov, E.D.Bichkov. Morethan 200 scientific papers, about 100 methodic and study materials have been published by the academic staff of the department.

During its activity the department have taught more than 1,500 engineers, undergraduate and graduate students. They work not only in the Republic of Uzbekistan, but also abroad.

Department of "Digital technology and management systems" (department of telecommunication networks management) was arranged in 1985 according to the Order of the Ministry of Communications of the USSR in November 28, 1984. For the organization of educational process for the directions"Communications Management Systemsthe teaching staff of “Electrical communication” and "Discrete signals and telegraphy" departmentswere involved for training of specialists. It is known that, by 1980thewide range of electronic systems managed by software program was being implemented widely inthe USSR and abroad. Similarly, the introduction of automatic telephone stations in the territory of Central Asia also began. There was need to open a special department on training of specialists in the new "digital technique, electrical communication, and control systems". At the beginning of this department activity were Rector of TEIC, academician of the Uzbek Academy of science, professor D.A. Abdullaev, professor Son, associate professor Suvorov V.I., associate professor YunusovJ.Yu., associate professor DjalilovM.J., senior lecturers Kurmisheva A.A., Kolesnikov V.A ., assistant Abramova G.I., head of laboratory Aliev B.A.

Due to the appointment of Abdullaev D.A to the position ofthe Minister of Higher and Secondary Special Education of the Republic of Uzbekistan in February 1992, the department the department was headed by Suvorov V.I.

During 1993- 2004, the department was headed by associate professor Yunusov J.Yu.; Academician Abdullaev D.A. worked as the head of the department during the period 2004 – 2008.

Within 1999-2000 academic year the department started to teach for graduate programs specialties “Digital technique and communication management systems” and “Software of telecommunications systems”. Two laboratory classes are arranged for bachelor and master students. The construction of digital techniqueand microprocessors, and software used has been studied so far. Throughout its activity, the department has prepared more than 500 engineers and bachelors in the specialty of “Electrical communication management (control) systems”. They work in the Republic of Uzbekistanand in foreign countries as well.

Subjects taught at the department:

Professors and teachers of the department 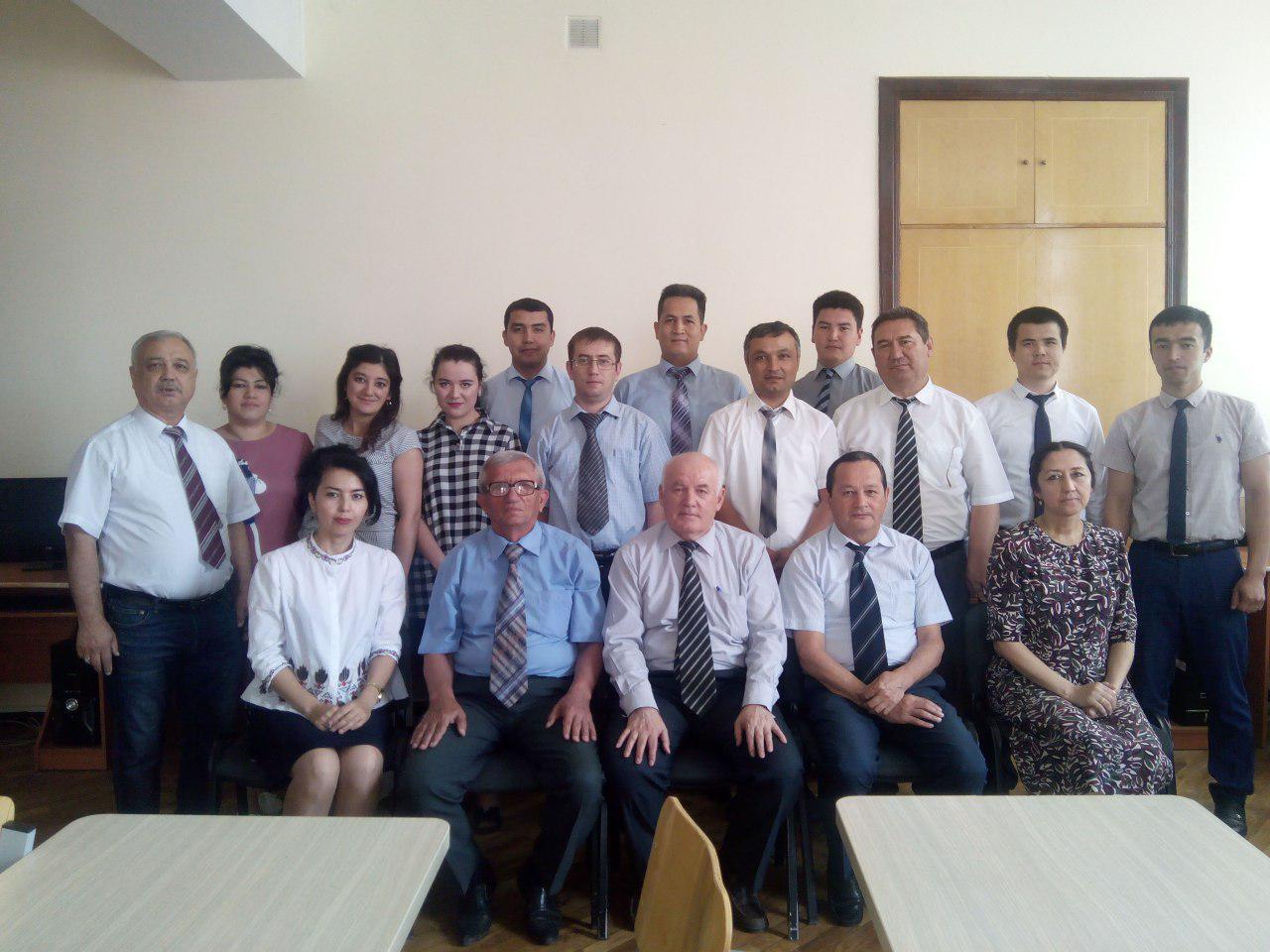